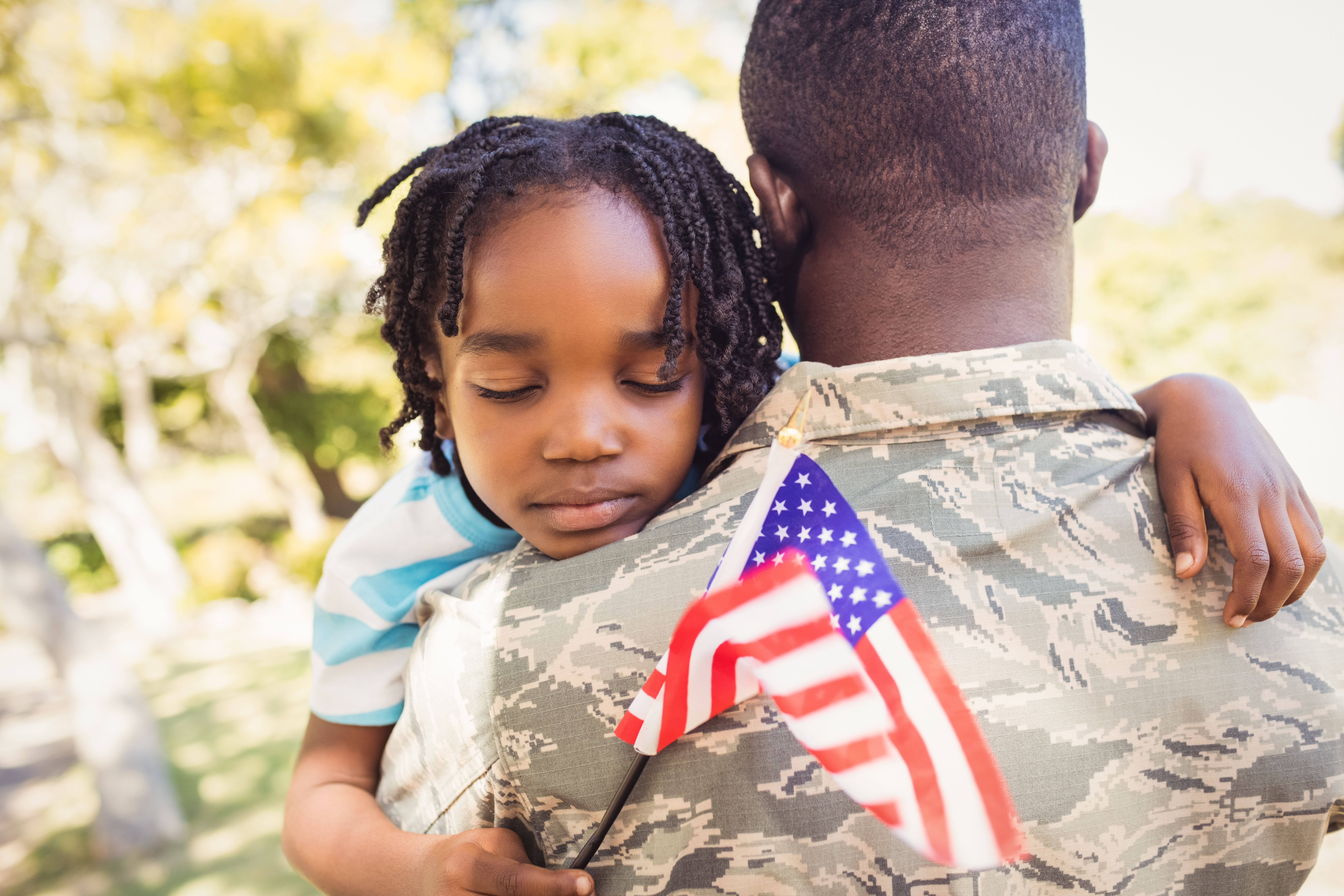 Veterans account for 11.5% of New York State suicides.1 The rate of suicide among this population continues to increase, reaching 29.1 per 100,000 population in 2014, with the highest rate among young veterans 18-34 years old (64.5 per 100,000 population).2  Some of the factors that contribute to higher risk include deployment, co-occurring mental health conditions, alcohol or other drug use, and time away from family. 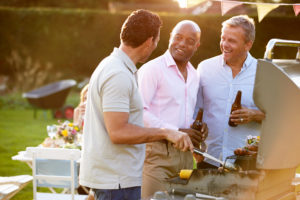 Reasons for increased risk include:5

Risk in AI/AN populations may stem from high rates of alcohol or other drug misuse, mental health problems, intergenerational trauma, low socioeconomic status, lack of resources, and issues within native communities.  Factors which reduce risk include a strong tribal/spiritual bond, social support, and a sense of cultural belonging.7

In New York State and nationally, it has been historically observed that Latina adolescents have a higher rate of suicide attempts than non-Latina white and black female adolescents.4 Researchers have identified a number of risk and protective factors in connection to the higher rate of suicide attempts among Latina adolescents.8 Please see the background materials linked below for more information.

Life is Precious, by Comunilife, is a community-based program that strengthens protective factors and aims to eliminate suicide among Latina adolescents. Based in New York City, this program provides culturally and linguistically appropriate services for Latina teens who are living with depression and/or have seriously considered or attempted suicide, and their families.

Though suicide is rare among elementary-age children (ages 5-11), black children in this age group are thought to die by suicide at twice the rate of white children. 10, 11 Among high school students nationwide, while self-reported thoughts of suicide and attempts decreased between 1991 and 2017, significant increases were found on those measures among black students. 12 Moreover, New York State data revealed increases in self-reported feelings of sadness and hopelessness and suicide attempts among black high school students between 2013 and 2017.9 These findings underscore the need for further research on specific risk and protective factors for black youth. 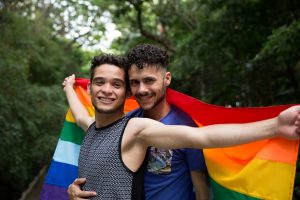 According to the 2017 Centers for Disease Control and Prevention (CDC) Youth Risk Behavior Survey, 59.2% of New York State LGB high school students felt sad or hopeless, 40.8% seriously considered suicide, 25.8% attempted suicide, and 10.1% made a suicide attempt that required medical attention in the 12 months prior to the survey.  These self-reported numbers are statistically significantly greater than those reported by their heterosexual peers.9  New York City LGB youth who have experienced rejection by their families are 8.4 times more likely to have attempted suicide than those with no or low levels of rejection.13 One in three transgender youth in New York City have seriously considered suicide, and two in five report having attempted suicide in the past 12 months.

Individuals identifying as LGBTQ are at elevated risk for a variety of reasons:14

Youth who have had contact with the juvenile justice system, even those with “light touches” who remain in the community, are at increased risk for suicide.  Screening and early interventions for suicide risk and upstream risk factors such as depression and alcohol and other drug misuse, as well as diversion to behavioral health settings delivering suicide safer care, are critical for this population.  The risk becomes much more severe once incarcerated. Among incarcerated youth age 17 and younger, the rate of death by suicide was 49 per 100,000.15

For more information and resources on suicide prevention for the criminal and juvenile justice systems, visit the Suicide Prevention Resource Center and the National Action Alliance for Suicide Prevention dedicated justice system webpages.  Visit the National Center for Mental Health and Juvenile Justice, located in the New York State Capital Region, for more information about addressing mental health, substance use, and suicide within juvenile justice populations. 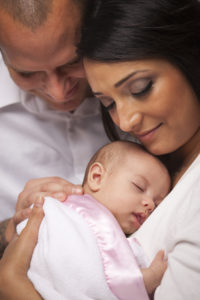 Suicide is the second leading cause of death among postpartum women, accounting for one in five postpartum deaths.  Nationally, one in nine women experience postpartum depression.16  Fathers may also experience depression following the birth of their child.  Approximately 4% experience it within the first year after their child’s birth, and 20% will have experienced at least one episode by a child’s 12th birthday.  Younger fathers with a history of depression who have financial difficulties are at greatest risk.17

As a state with great cultural and ethnic diversity, it is important to understand unique factors that may increase risk among minority cultures.  Factors may include:18, 19

Consequently, individuals from minority cultures who may be exhibiting multiple feelings and emotions including stress, sadness, fear, and violence, may cope by avoiding others different from themselves. As such, those experiencing suicidal thoughts may not seek out services, particularly those delivered by professionals who are different from them.  Therefore, as a state and a nation, we must train a more diverse workforce that understands and respects the cultural values and needs of our patients, clients, and communities when conducting outreach and delivering mental health and suicide prevention programs. Click here for more information on culturally competent approaches to suicide prevention.