ASSIP: A Novel Intervention For Those With A Recent Suicide Attempt

Developed in Switzerland, the Attempted Suicide Short Intervention Program (ASSIP) is based on the belief that only by understanding the very individualized path to a suicide attempt can one develop effective prevention strategies. The patient’s or client’s story is central to ASSIP. ASSIP also views a suicide attempt as an action taken in order to reach a goal—often to end unbearable emotional pain–rather than simply a symptom of mental illness. 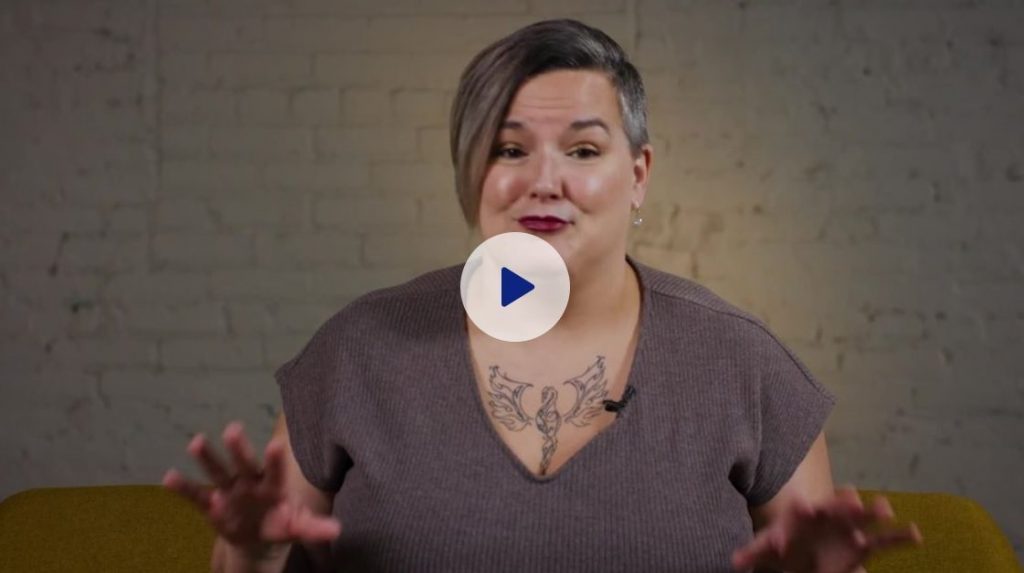 ASSIP takes place over three sessions. During the first session, patients are video-recorded telling his or her story of how they came to harm themselves.  In the second session, the video recording is viewed together by the ASSIP-trained therapist and patient/client. The third session is devoted to developing safety planning strategies for avoiding future suicidal behavior. This information is summarized for the patient, family members upon the patient’s request, and other treating providers, serving as a template for reducing future risk in the community. Therapists also send “caring contact” letters for several months after the in-person sessions conclude.

Swiss researchers conducted a study of 120 individuals who had recently attempted suicide. Half the participants were placed in a control group that received standard therapy, while the other half received ASSIP.  The study found that after two years, the ASSIP group had  approximately 80% fewer suicide attempts and over 70% fewer days in the hospital when compared to the control group.

ASSIP was introduced to New York in 2018 and initially available to individuals 18 years of age and above in Syracuse and Rochester. It is now available via Telehealth as part of a research study to any individuals that qualify and are residents of New York State. Study participants must be:

ASSIP is designed to complement, not replace, other recommended treatment; the ASSIP team will coordinate with the client’s primary treatment team. Watch the ASSIP informational video above and click here for a copy of our ASSIP brochure to learn more. For questions regarding eligibility for the ASSIP research study, please email assip@omh.ny.gov.